What are the Disadvantages of LEDs? 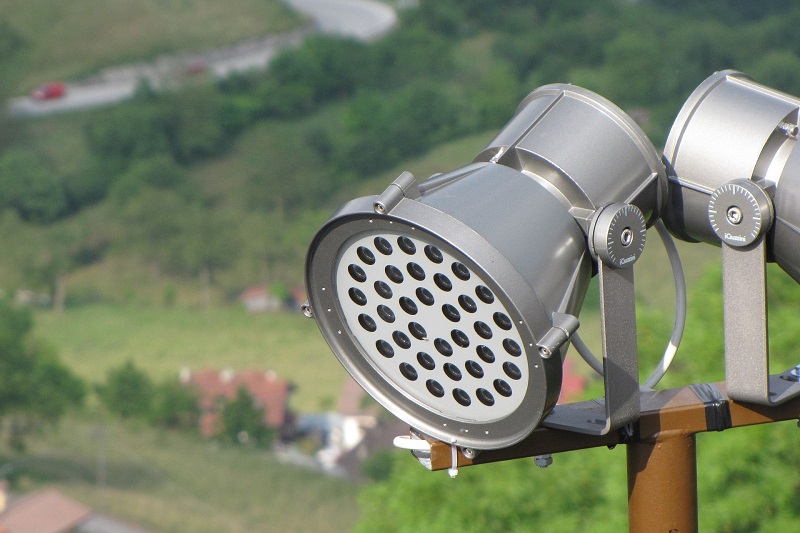 LEDs are fantastic for saving money and energy. However, not all things that are good are good all the time. There are times when good things have limits. The question is, what are the disadvantages of LEDs? There are a few limitations to LEDs but none that ever outweigh the benefits.

LEDs can’t always be the perfect solution, so what are the disadvantages of LEDs at work or at home? It is important to remember that LED lighting is capable of many different things. There might be some disadvantages, but you should be reminded of all the benefits first. LEDs are energy efficient, easily controlled, and easily customized. People use LEDs in many ways, each one being greatly beneficial to them. But the biggest and most important fact about LEDs is the lifespan they have. You can have an LED bulb in place for years before you must replace it. LEDs can last for up over 25,000 hours where incandescent bulbs have a max of 2,000 hours of use. However, this isn’t about the massive benefits. What are the disadvantages of LEDs? 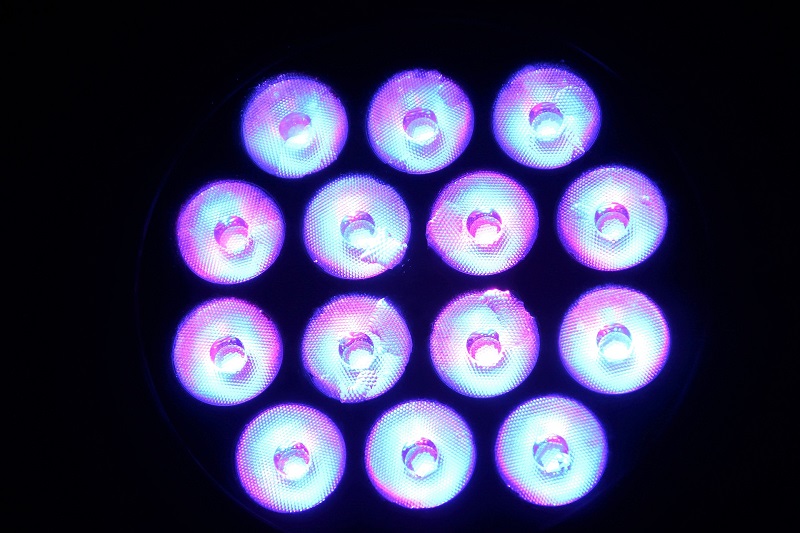 Lights of all kinds have a heat byproduct. However, LEDs are different. LEDs do have a heat by product but that heat stays within the confines of the device package. We are all familiar with the idea of a hot incandescent bulb. Many of us have experienced that burn accidently. That is because the heat produced by incandescent bulbs is held in the bulb itself which makes it easier to radiate heat into a room or onto your hand if you tried to unscrew it too soon. LEDs do not house that heat in the bulb itself but in the device package. This is not really a big problem until the bulb gets too old. You will notice yellowing of the bulb’s plastic. That is why LEDs have a lifespan like they do. Otherwise, LEDs may last forever.

What are the disadvantages of LEDs? They are delicate. Not the bulbs themselves but the electronics inside are very delicate. They need a specific drive current to operate properly. There only needs to be an exceedingly small change in the drive current to ruin the LED. However, this weakness is also a strength because the lower drive current means less heat. Less heat means a longer lasting bulb. These things are often not concerning since fixtures have a specific wattage they put out in specific ways. However, customizing from the ground up might be more difficult than create a potato lamp. 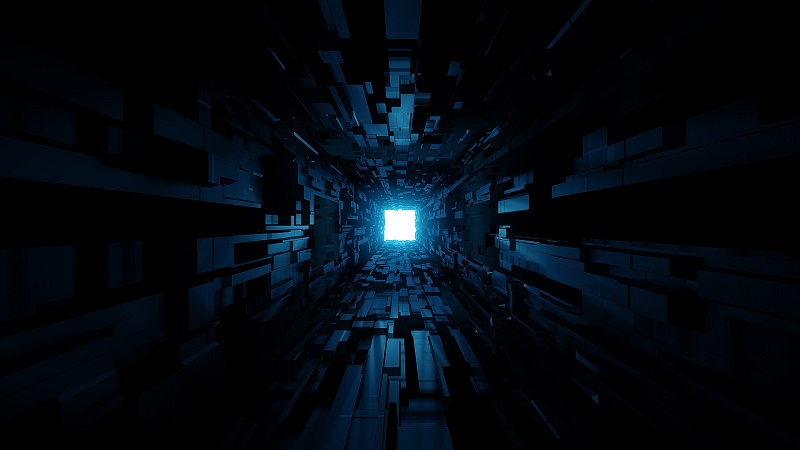 You can ask anyone, “what are the disadvantages of LEDS?” And most people will say the price. They would not be wrong. However, the price is justified given how complex LEDS need to be to produce light the way we want it. That complex build also makes it difficult to lower the cost. We are lucky that LEDs price point is justified by how well the LEDs work. But there may come a time when the price outweighs the features of LEDs and that is when they will no longer be the top of the line even if they still have heavy price tags.