What Types of LED Lights are There? 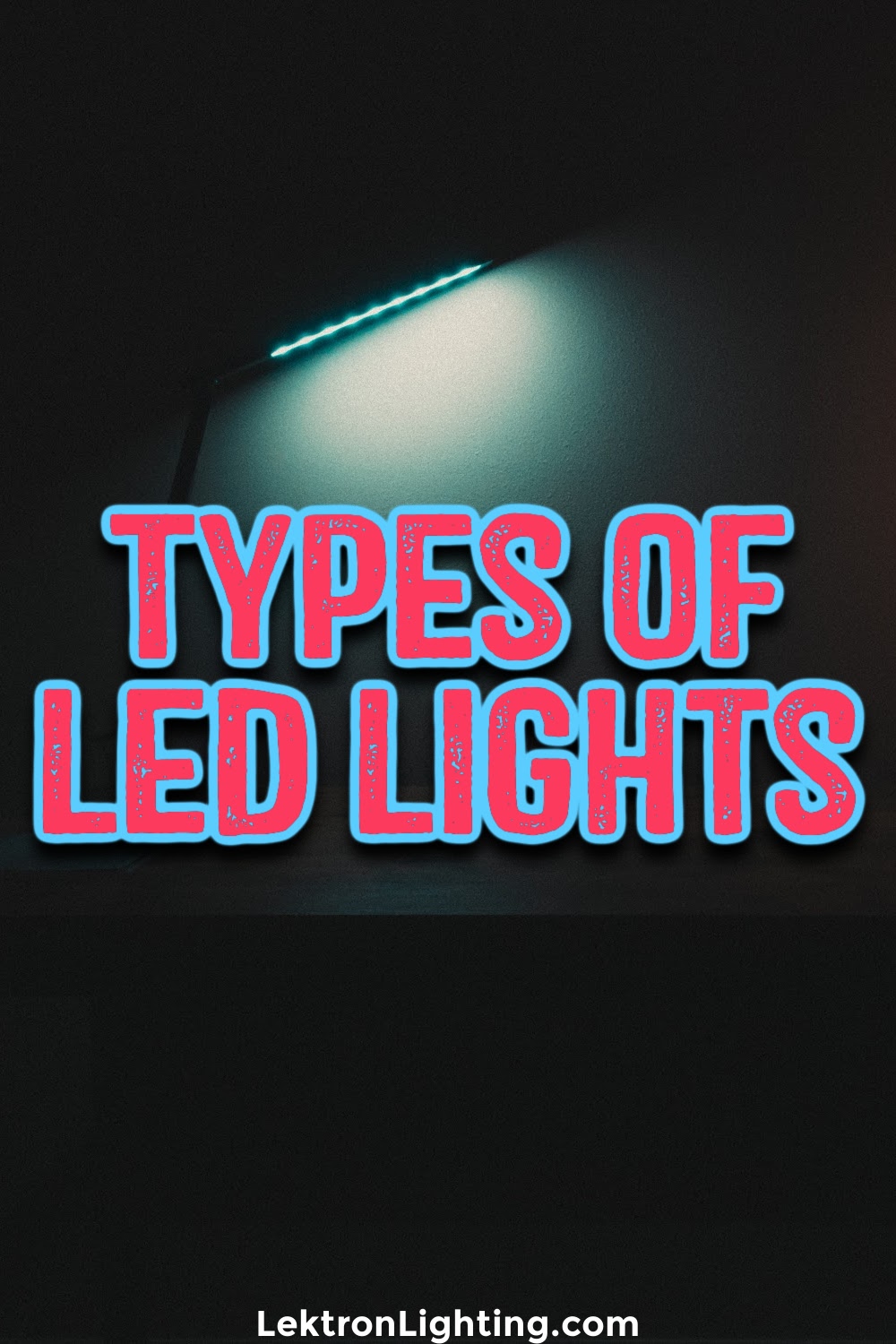 The different types of LED lights can help you understand how to get the most from your fixtures while also saving the most. The first thing to know is that there are different shaped bulbs for the basic LED. These different shapes don’t exactly make a difference in the light they produce. However, they do fit better in specific fixtures. There are candles, GLS, golf balls, spotlights, tubes, and reflectors. You can decide which bulb works the best for you. However, there are some fixtures that require specific bulbs. For example, you can use candles in your smaller fixtures or in things like lantern fixtures. 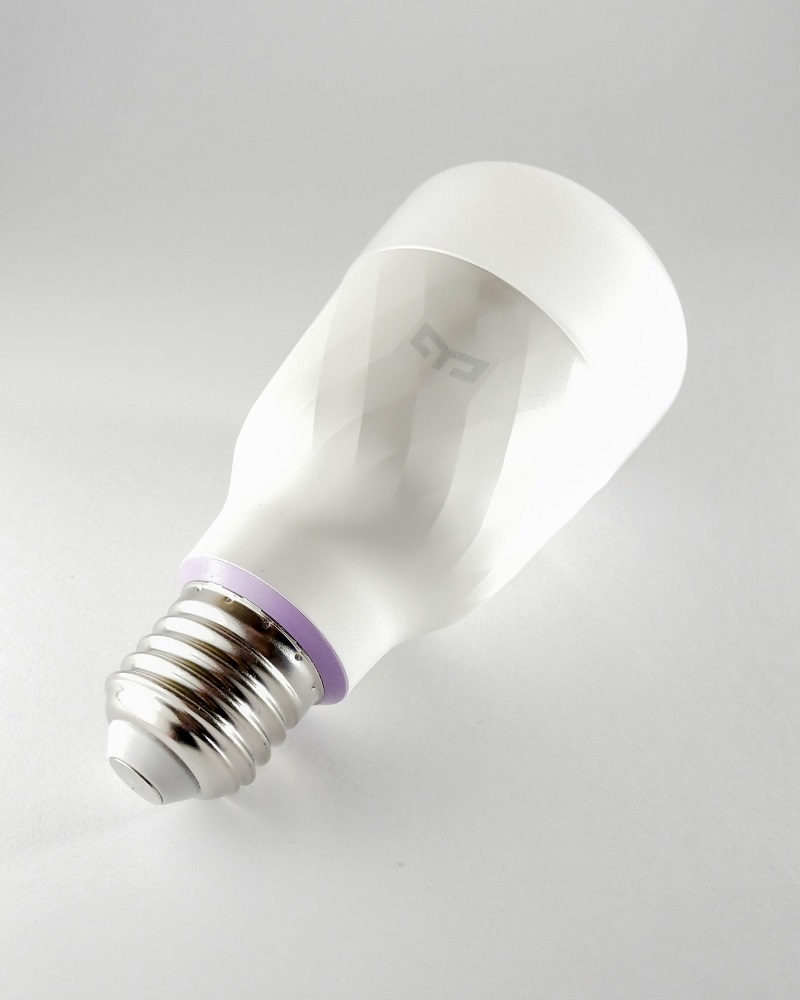 LEDs come in three different colors. These colors don’t refer to the bulb themselves but rather the light they produce. Warm white is one of the more common colors that are often used in homes. Cool white is another color which is like fluorescent lighting that we are all familiar with today. You will usually find cool white LEDs in shops and offices. Lastly, you have daylight colors which is used to bring out the color in a room. You will want to use these when shining spotlights on artwork or colorful products.

There are also different types of LED technology that are used in different bulbs. SMD stands for Surface Mounted Device which are LEDs that have a chip that produces extra brightness. People are using SMD LEDs more often in offices and homes where a lot of light is needed. SMD LEDs are deep dives into LED lighting. Most people won’t know if they are using an SMD or not but now you know what to look for if you want brighter light. 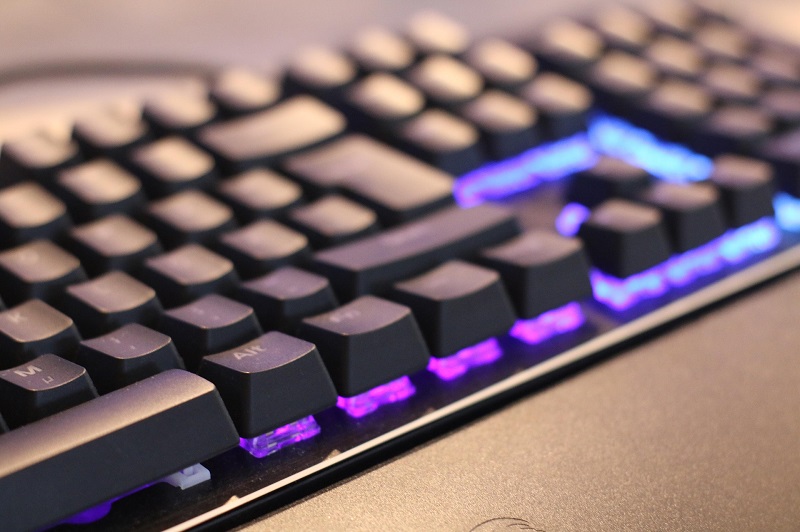 COB LEDs are types of LED lights that have the chip on board. In fact, COB stands for Chip on Board. The light is denser from COB LEDs when compared to SMD LEDs. This is a constant stream of light that is easily controlled. COB LEDs also use fewer watts to produce better lumens. Basically, they produce a denser brighter light than normal LEDs while also using less power. However, these LEDs are easier to tell apart because they have a yellow panel filled with LED diodes that are controlled by the chips on board.