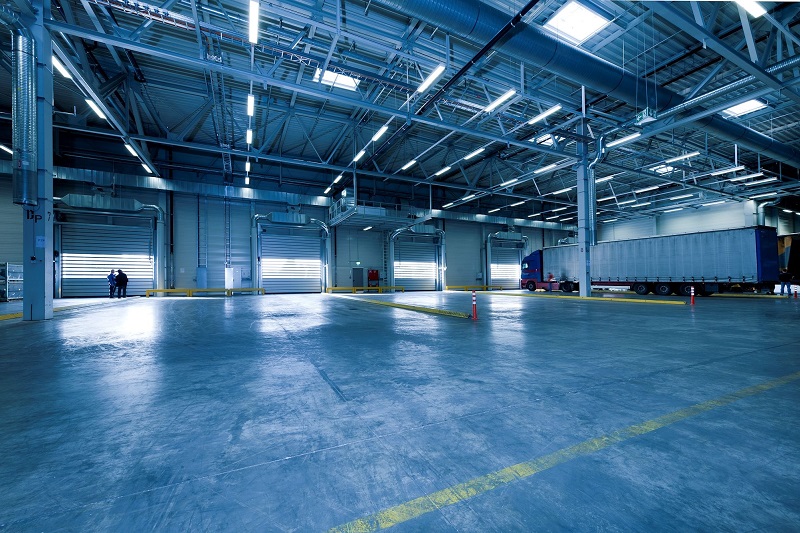 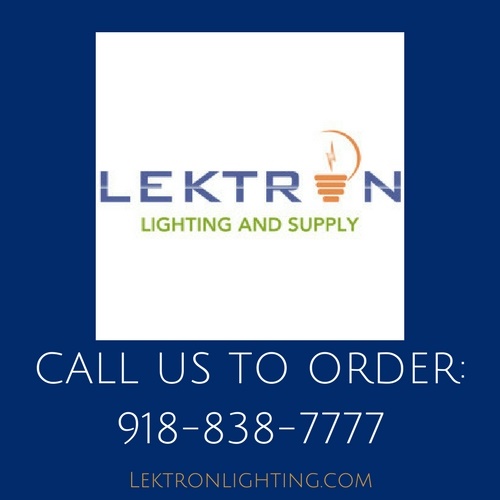 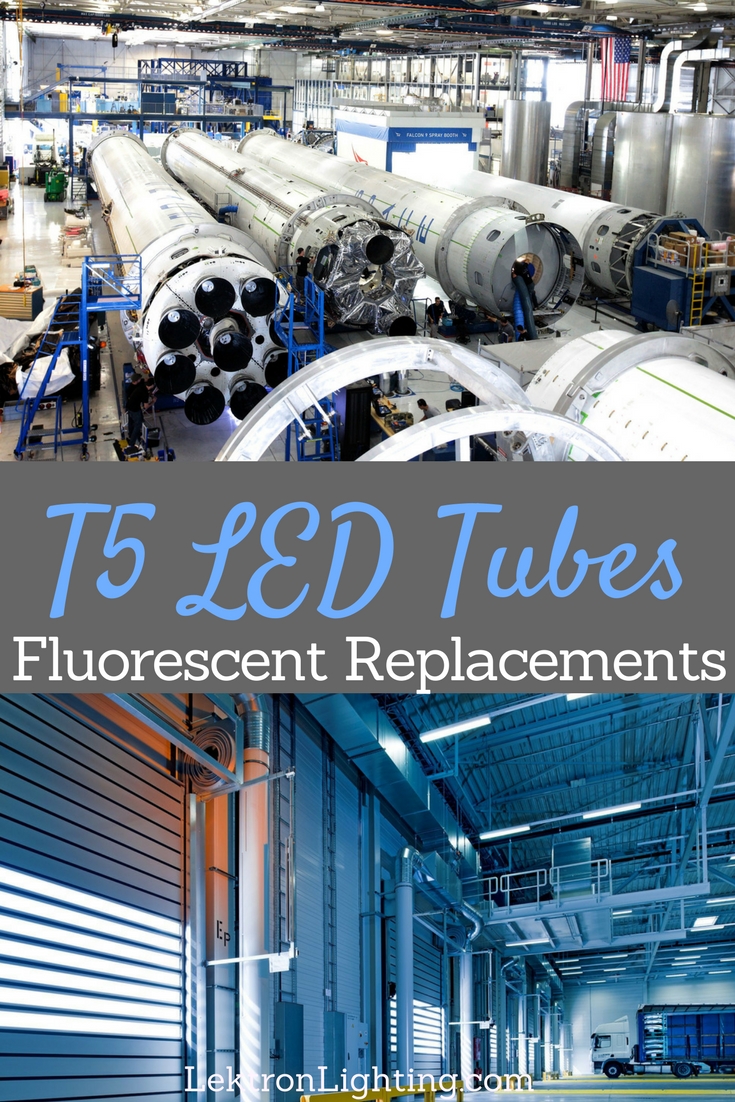 T5 LED tubes can replace smaller fluorescent bulbs in many different situations but knowing which situation they work in is important.

There are many different ways to replace fluorescent lighting in any given situation but the two most popular ways are with T5 LED tubes or T8 LED tubes. Knowing the difference between the two is very important. The “T” simply stands for “tube” and represents ⅛ inch, the number that follows represents the diameter of the tube. T5 LED tubes are  ⅝ inch in diameter and T8 LED tubes are a full inch in diameter. T5’s are smaller in diameter, smaller in length and come in three different versions.

T5 LED tubes come in three different versions, similarly to T8 bulbs. In fact, the versions are exactly the same. Consider them to be Type A, B, and C.

Type A T5 LED bulbs are ones that simply plug and play. There is no need to change the ballast or the fixture, just simply replace the bulbs as you normally would.However, Type A bulbs will also emit less light and won’t use the energy as efficiently.

Type B bulbs are slightly more energy efficient but will require the replacement of the ballast. If you don’t know much about electrical fixtures, it may be best to hire a professional to get you started with the replacement process.

Type C is the most efficient LED fluorescent replacements. In fact, T5 bulbs are considered to be even more efficient than T8 bulbs and the Type C version is the best. The downside to Type C is the replacement process. In most cases, the entire existing fixture will most likely need to be removed and replaced. 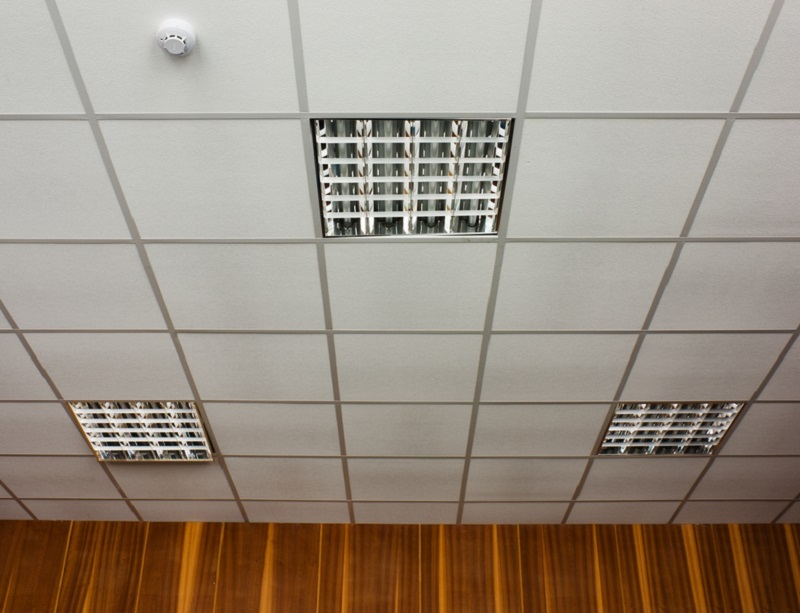 T5 LED tubes are best used in applications where stream lighting is important. Workspaces, laboratories, warehouses, and factories. Where T5 bulbs may not make much sense is in homes or other interior applications. Be sure you understand your application and whether a T5 is the best option for your use.