Cree vs COB LED Lights – What to Know 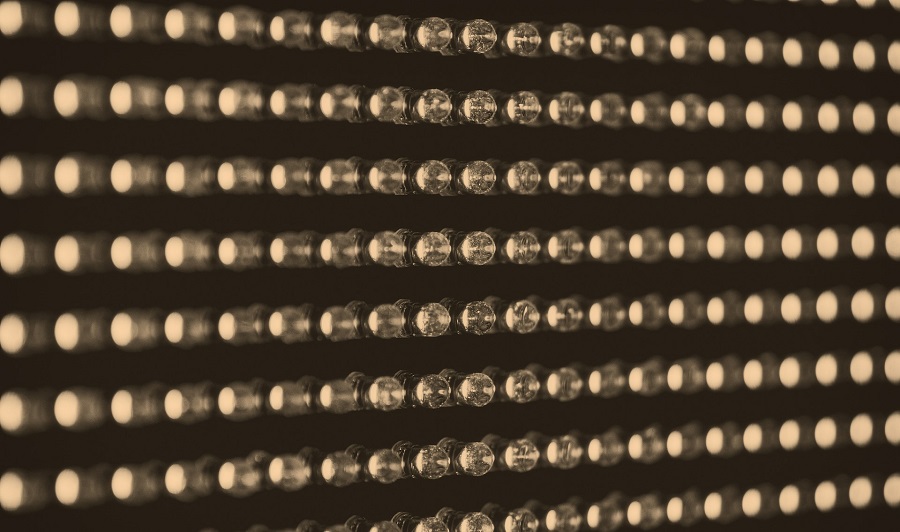 We all know that LEDs are capable of longer lives, use less energy, and don’t create as much heat as incandescent bulbs. However, there are subcategories of LEDs as well, like Cree or COB LEDs. These lights provide users with the benefits of common LEDs so what’s the difference when looking at Cree vs COB LED lights? 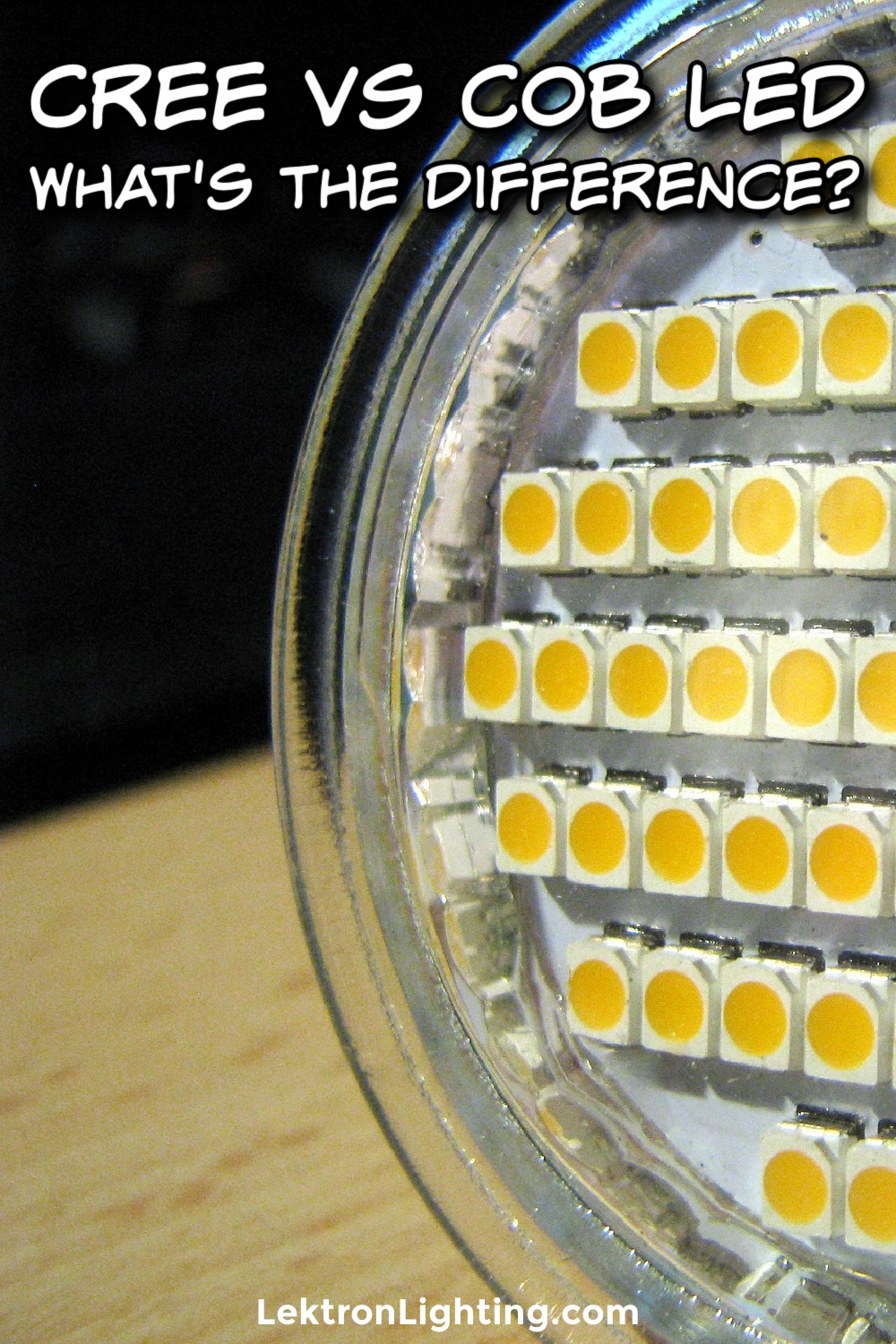 What are Cree LEDs

What is the difference between Cree vs COB LED lights? The differences are minimal but there is enough of a difference to choose between them. Cree LEDs are simply LED lights that utilize a Cree chip. The lighting community praises Cree for the chips they use for many reasons. However, the most common reasons include high performance output, lifespan, and stability. You can look at the chip to see if it is Cree or not. A Cree chip uses a square chip that is divided into rectangles. Cree chips can provide your LED with 370 lumens of light which is another reason why these chips are so popular. You will find Cree chips in a few various places like emergency lights, portable lighting, vehicle manufacturers, and both outdoor and indoor lighting. That means that Cree LEDs are LEDs that use Cree chips. 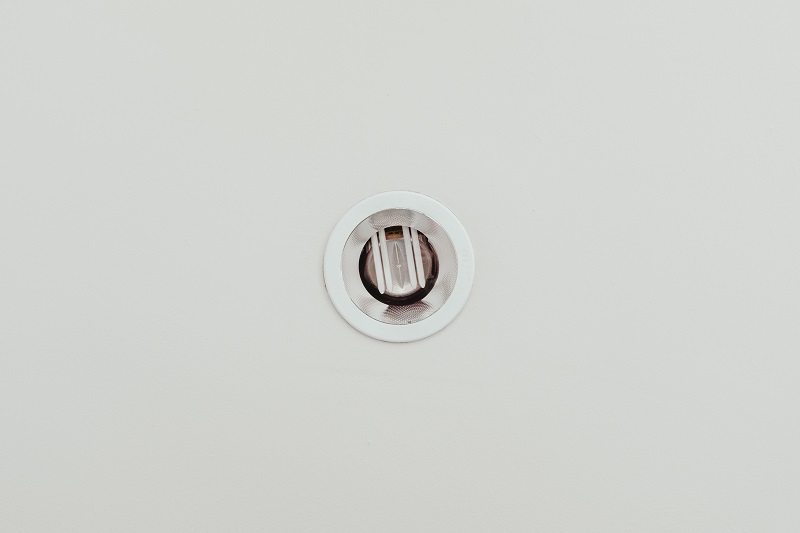 What are COB LEDs

COB LEDs are Chip on Board LEDs. These LEDs have multiple diodes each having its own chip that controls it. However, the diodes and chips are placed closely together on a single panel which produces a single light source. The best way to think about this is in terms of a Light Bright. Remember those toys we played with as kids? They had colored pegs that light up when you place them on the panel. You could place one colored peg on the board and get a small source of light. Plug in multiple pegs next to each other and you get a panel of light.

To understand the difference between Cree vs COB LED lights we should cover the difference between the chip and the panel. The chip is what powers and controls the LED diode. Think of a diode as a tiny light bulb. A COB LED has many diodes on one panel that creates a seemingly single diode that is much larger in size. That large size allows COB LEDs to produce a light with wide coverage. The chip on the other hand is what controls the diodes telling it how bright to shine and is capable of changing colors as well (if the diode is capable of color changing). The question is, if COB LEDs have chips and Cree is a brand of chips, couldn’t you just have Cree COB LEDs? The short answer is yes. 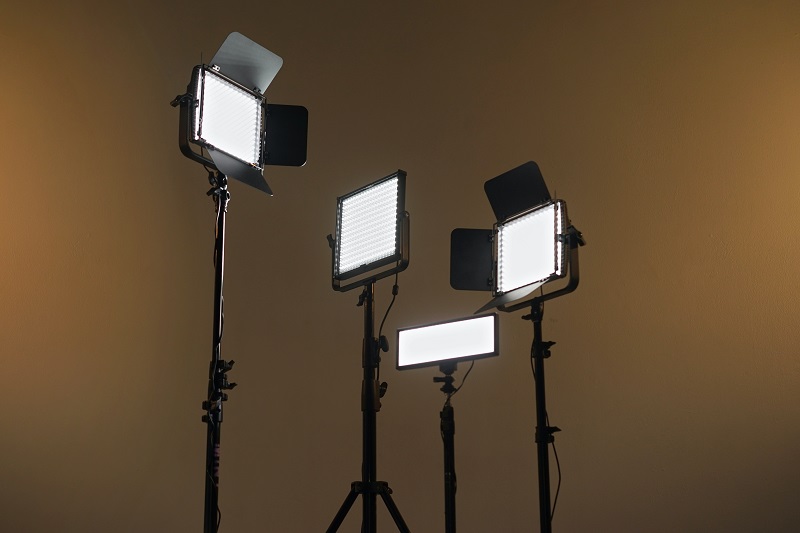 Yes, Cree makes COB LEDs using its chips to power the diodes. However, there is still a difference between Cree vs COB LED lights. Currently, Cree LEDs include green and blue LED chips that have elevated levels of luminousness. You will find Cree LEDs in backlighting, general lighting, electronic signals, and even signs. COB LEDs are larger in size since they are entire panels of diodes. The heat levels are also different. Cree LEDs produce a fair amount of heat for a single chip but can disperse that heat easily. COB LEDs produce a similar amount of heat but as a harder time dispersing that heat. That means Cree LEDs may have a longer lifespan than COB LEDs depending on how much use they get.