Cob vs SMD Lights – Tips and What to Know 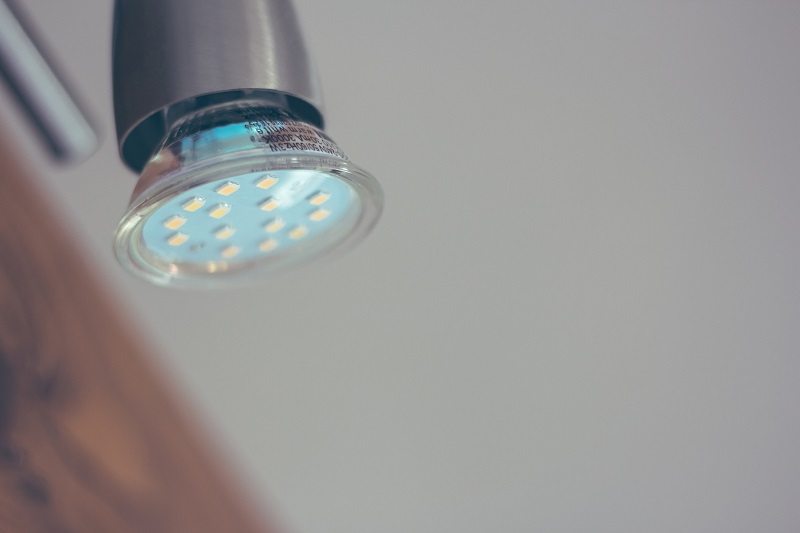 You will start to see a lot of acronyms when you dive deeper into LED lighting. For example, COB vs SMD lights, what’s the difference? You may find that your project requires a specific type of LED light. You can make a better decision once you know the acronyms and the differences. 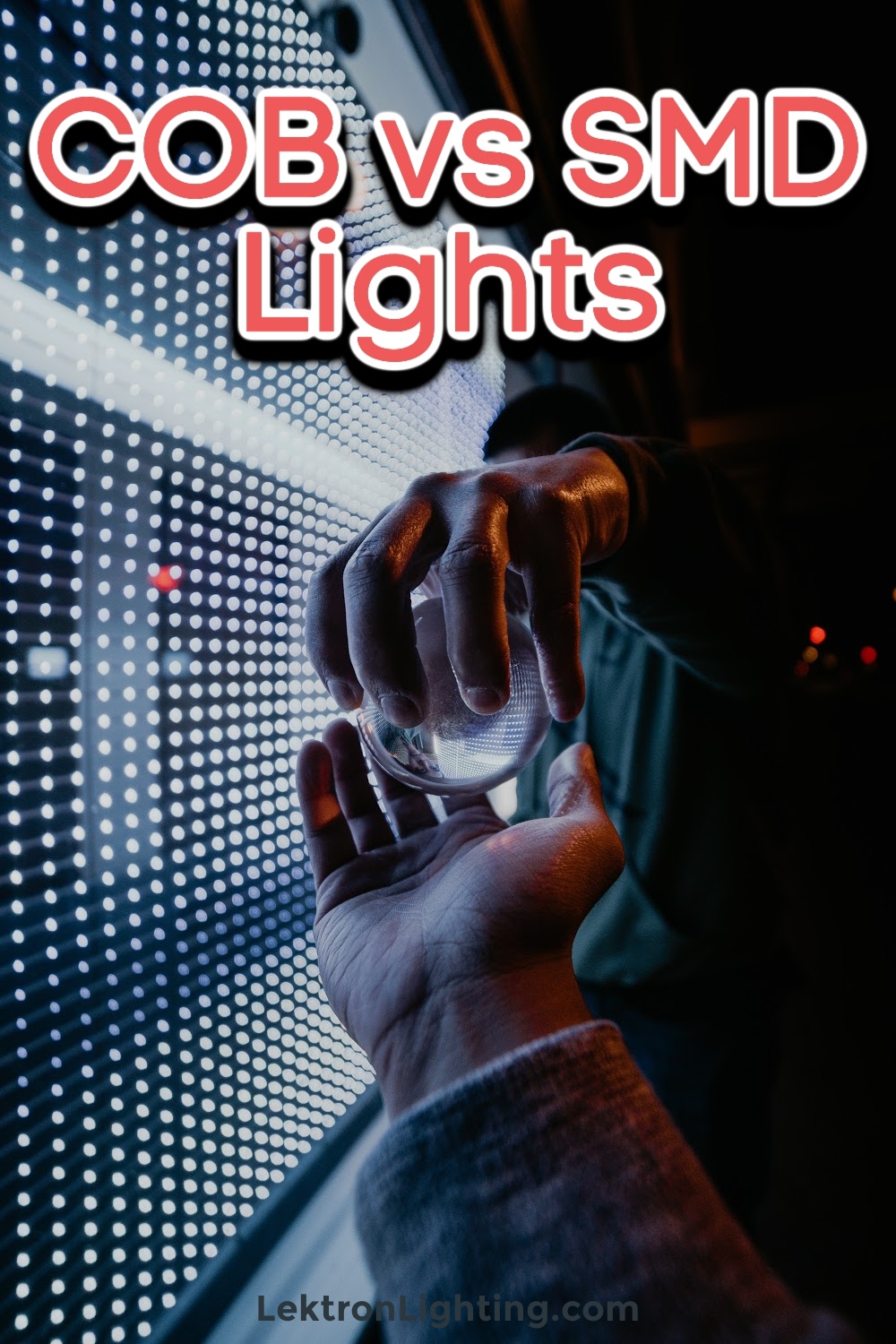 COB vs SMD | What are COB Lights

Learning the differences between COB vs SMD lights can help you decide which one is right for the lighting project you have in front of you. The first thing to know about any type of LED light is that the actual light comes from a diode. You can think of a diode as a tiny light bulb that is powered by a chip that takes energy and uses it to light the diode. Now, what is COB? COB stands for “Chip on Board” technology which is more energy efficient. COB lights have multiple diodes on one chip. Another important thing to know is that COB LEDs have a Printed Circuit Board of PCB. It’s a light sandwich, you start with the PCB, which has chips on it and the chips have diodes on them, and diodes create the light. COB LEDs have PCBs that have many chips which means many diodes which means more light. 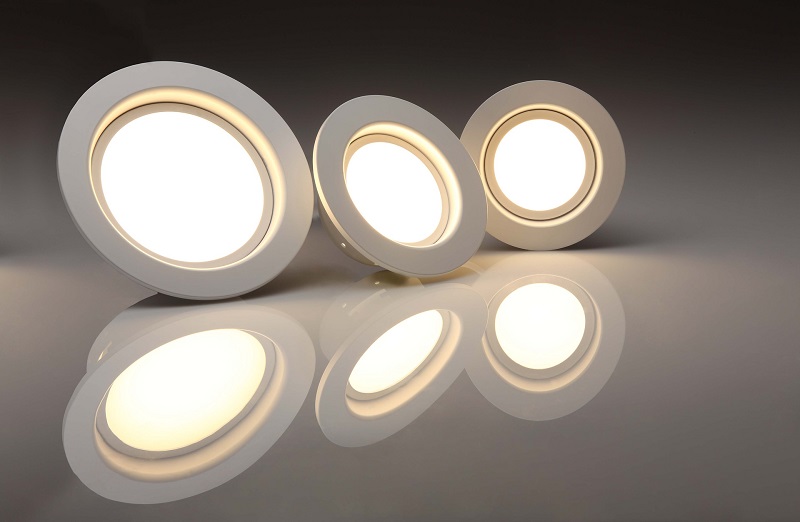 What are SMD LEDs

SMD stands for “Surface Mounted Device” which are the most common types of LEDs. SMDs have a single PCB with a single chip and a single diode. You may be using SMD LEDs without even knowing it. For example, your phone’s notification light is an SMD LED. These types of LEDs have helped us advance the technology in many ways. We have saved a lot of energy and continue to save even more thanks to LEDs. There are some SMD LEDs that have multiple diodes. However, SMD LEDs max out at 3 diodes per chip.

There are a lot of benefits to LEDs in general but even more so with COB LEDs. COB LEDs have great thermal conduction. That dissipation of heat allows more chips to be closer together which means brighter, wider light. In fact, COB LEDs can create more lumens of light with less energy. The way COB LEDs operate allow you to customize the build of the PCB which means better fighting light where you want it. 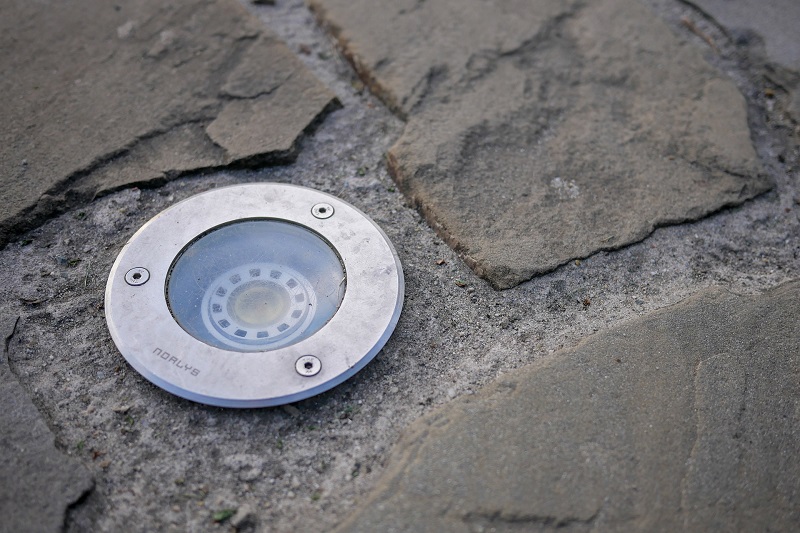 SMD LEDs can also be customized depending on how the PCB is printed. People have found that by making one diode blue, one red, and one yellow you can create multiple assorted colors. Simply adjust the brightness of a specific color to get different shades of assorted colors. SMDs are also smaller in size which makes them easier to use as well. One of the biggest advantages of SMD LEDs is the duration of time they have been used. Technology moves amazingly fast but SMD LEDs have been around so long that making them has become easy. There are fewer defects in the build since we have had time to perfect the way we make SMDs.

It can be difficult to decide on using SMD or COB LEDs. But there is a clear winner for every situation. SMD LEDs are better when you don’t need a whole lot of light and have extraordinarily little space to work with. COB LEDs are good for when you need a lot of light with less heat and less energy. SMDs are used often in things like toys, phones, and control panels. COB LEDs are often used for spotlights, flood lights, and more. Either type of LED will be beneficial, and there is nothing wrong with either version. It’s just sometimes you need a flat head screwdriver instead of a Philips head screwdriver.