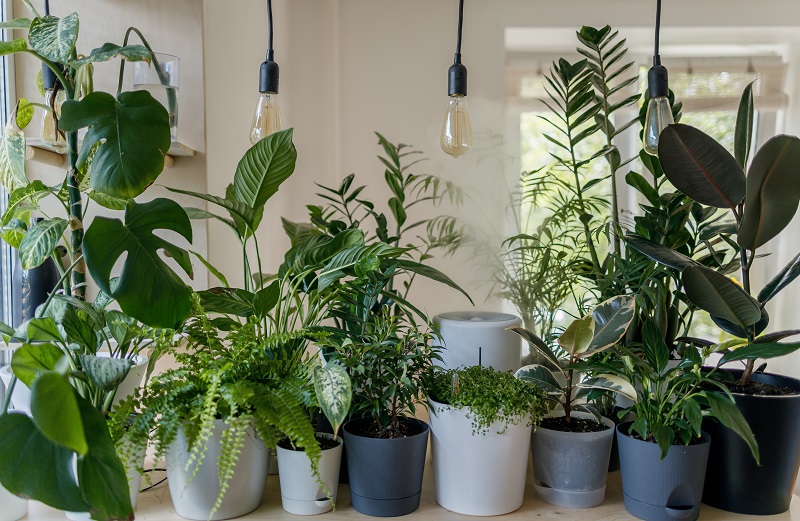 LED lights serve many different purposes. People often use LED lights as basic lighting for inside their homes or businesses. But what about using them for growing plants? We already have grow lights that get the job done, but are COB grow lights better? 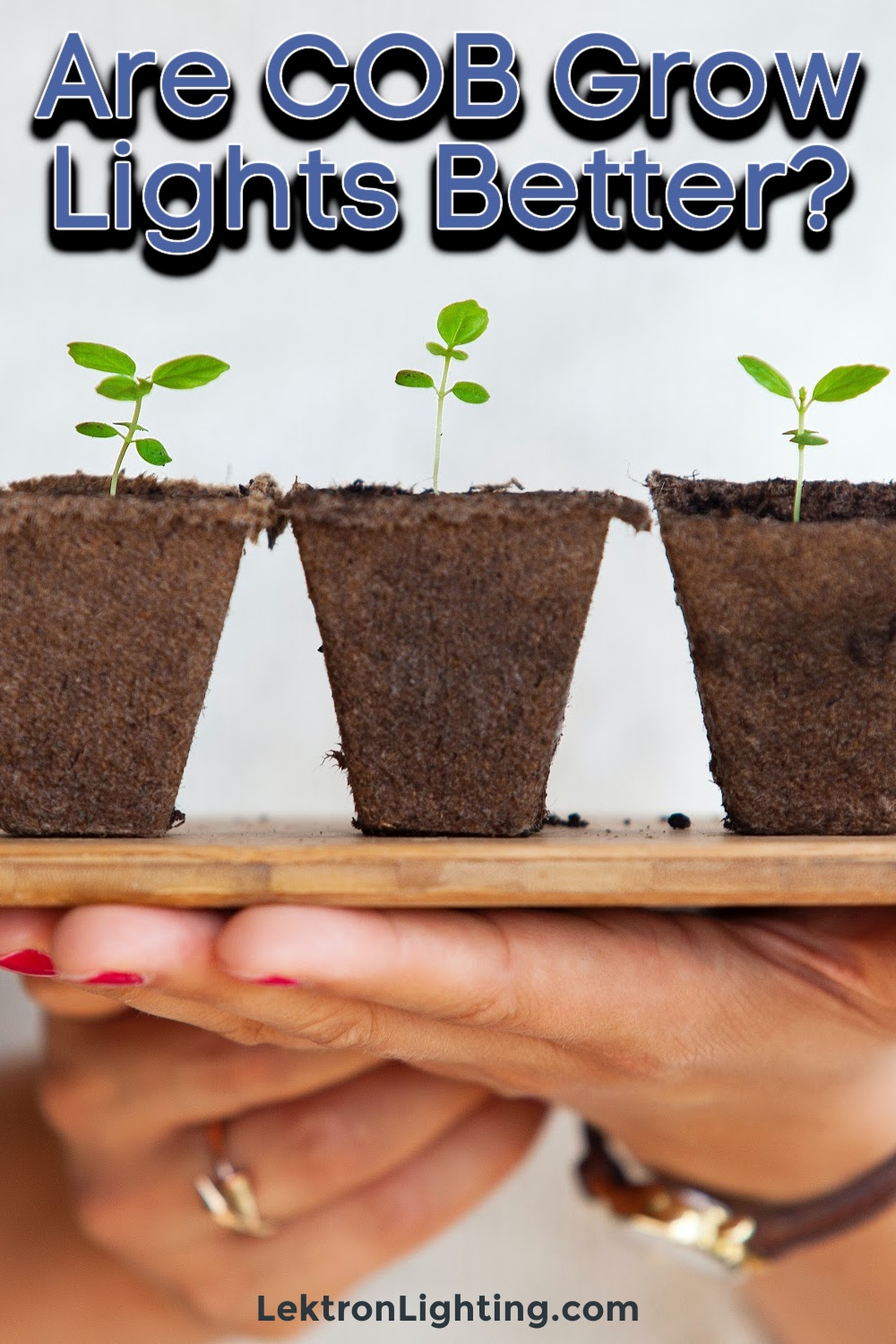 What are COB Grow Lights

You may be asking if COB grow lights are better for growing plants and the answer is not as simple as yes or no. The first question to answer is what are COB grow lights? COB stands for Chip on Board but it is slightly more complicated than that. Think back to your first experience with LEDs. Most likely, you were in school, and the LED was a tiny diode with two metal prongs sticking out of the bottom. That was a single LED light. COB LEDs have many tiny LEDs on one board that are all connected to one chip. This is known as a single module. Think of it like this, a Light Bright peg is a single LED bulb, but the entire Light Bright board is a module. The point is to create one, powerful light source using tiny LEDs. 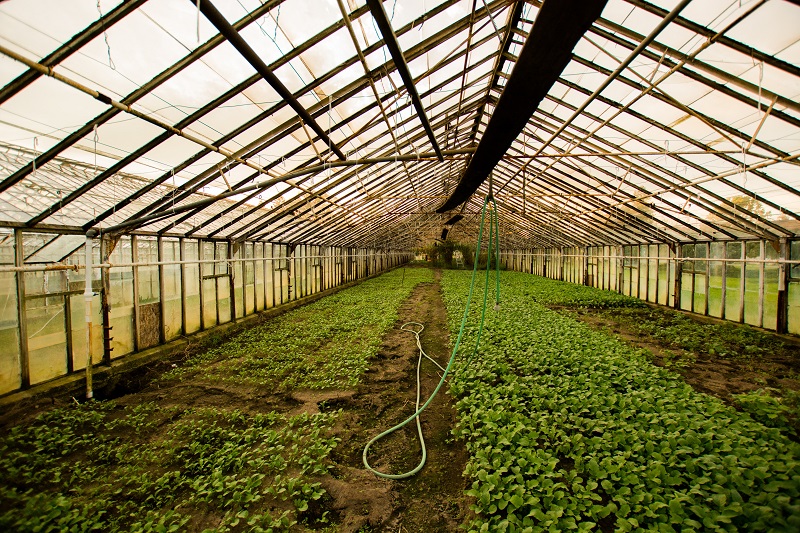 The more common LEDs you would find for growing is called SMD LED. SMD stands for Surface Mounted Diode. SMD LEDS are different in how they are built, and therefore, different in how they function. SMDs don’t have many diodes, they have just a few and each one acts as its own source of light. You may be more familiar with those LED flashlights. You can easily see each diode in those flashlights, usually three or four. Turn on the flashlight and you can see that the light is not exactly solid.

We now have two options for LED grow lights, SMD and COB LEDs. The question at hand is which is better? COB LEDs have higher light density, deeper penetration, and a greater spectrum for plants. There are a few other benefits like light spread but the best benefit is the efficiency. COBs can provide you with more light per watt. That means you will not need as much energy to light up a space as you would need for SMDs to light up the same space. Still, these are LEDs we are talking about. That means energy is always a benefit. There are some disadvantages to COBs as well. 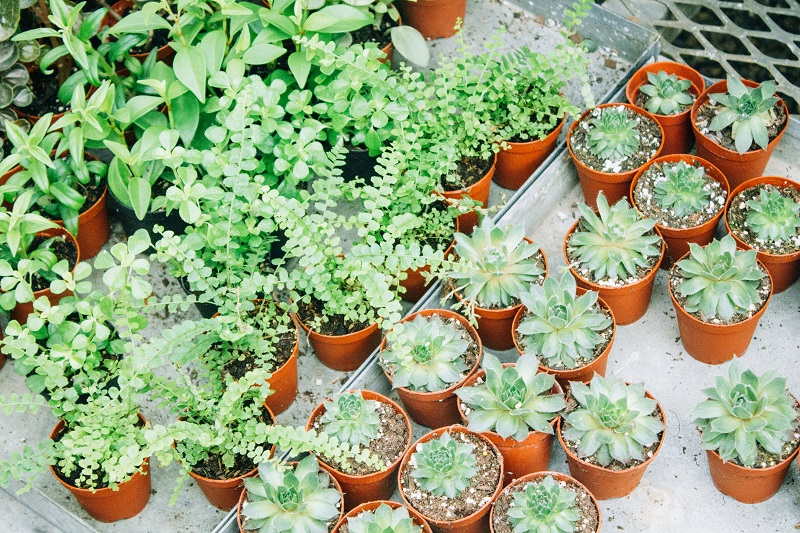 Professional growers understand that the color of the light does make a difference in the grow. For example, a lot of people prefer to use red or blue lights. Unfortunately, COBs currently only come in a few colors; red and blue are not among them. However, people have found that the white COBs perform well as it pertains to growing. Another problem is that using a COB setup means you will need to make sure you have backups. COBs don’t break down often but if one piece does go out you will need to replace the entire unit. You can prepare for this by having backups ready to go. Are COB grow lights better? The answer is yes, but only slightly. You can still choose SMDs for your grow if you find that to be a more affordable option.