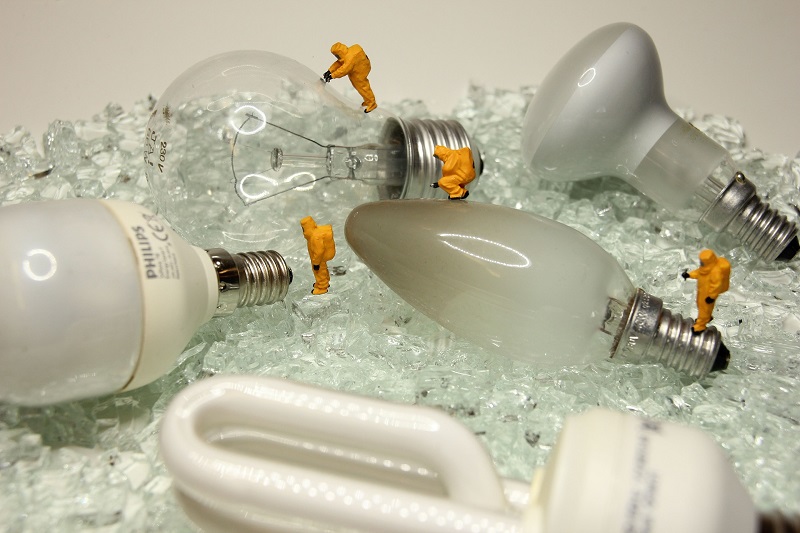 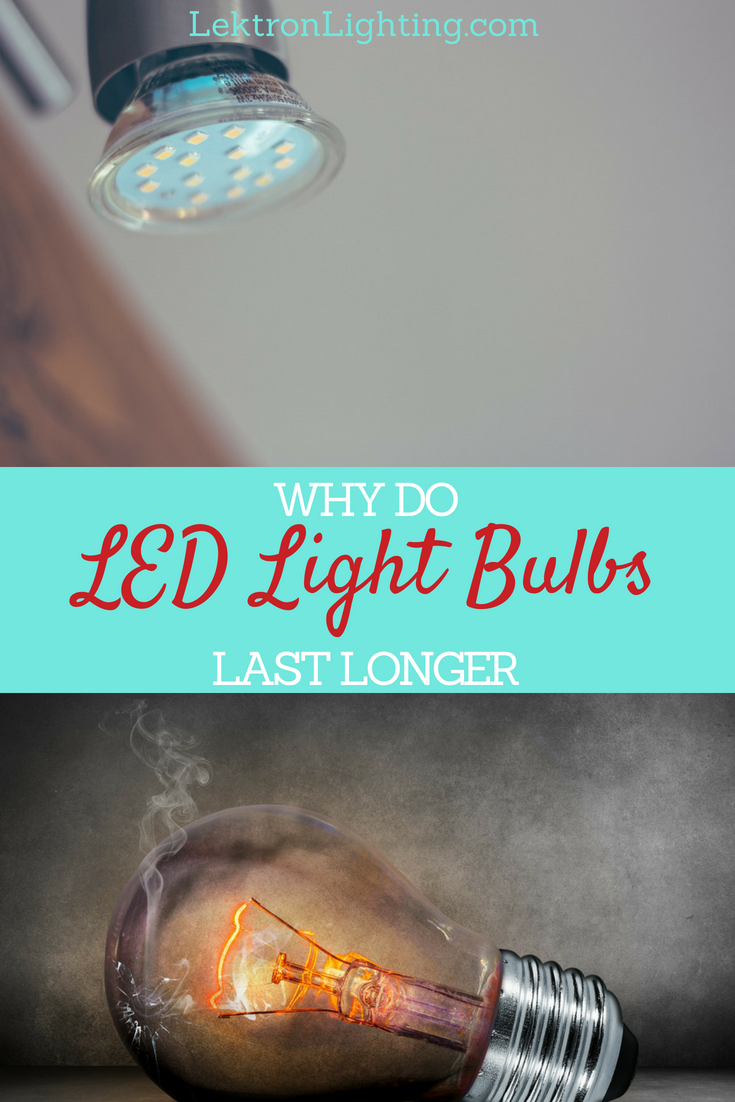 Why do LED light bulbs last longer? The answer may not be as simple as you may think or it may be easier to understand than you thought.

To understand why LED light bulbs last longer, we should understand why incandescent bulbs don’t last that long. Incandescent bulbs have a thin metal filament that is coiled, and heated to create light. However, when metal is heated it expands and when it is cooled it contracts. Every time you turn on and off a light, there is stress put on that filament until eventually, it breaks. We commonly refer to the metal breaking as the light bulb burning out. There are times when a light bulb burns out that you can even hear the metal breaking, you flick on the light switch and see a blue light flash and hear a quick snap.

When fluorescent lights burn out, you may notice a blackening at either end. That blackening is material from the filaments slowly evaporating. Over time, the metal filaments start to get so thin due to evaporation that they can’t handle the heat anymore and burn out. CFL lights are a bit different because there are no filaments. Instead, light is created through electrodes in the glass. Those electrodes are also subject to evaporation and can also burn out in a way. 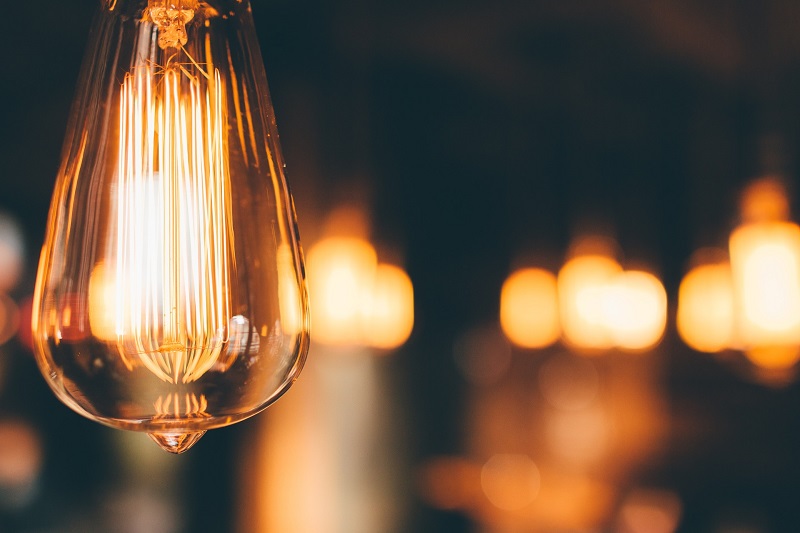 LED light bulbs last longer than incandescent bulbs, fluorescent bulb, and CFLs because there are no filaments or evaporation. Instead, LED bulbs require an electric current to run through two doped regions, a positive and a negative. When an electric current runs through the positive and negatives, they cause the electrons to go to higher energy states. This is what creates light and since there are no filaments, metals, or evaporation happening, LED last longer. In fact, LED bulbs can often run for longer than their suggested lifespan. However, they will start to dim due to wear and tear of the diodes inside.