Is the Echo Show 2 Better? 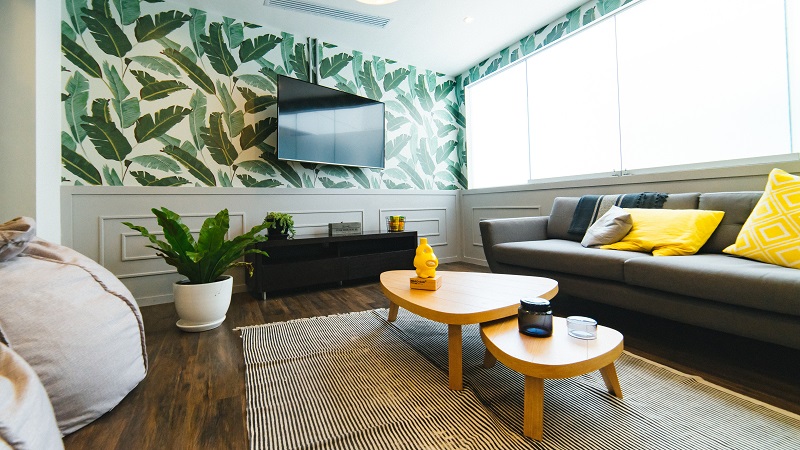 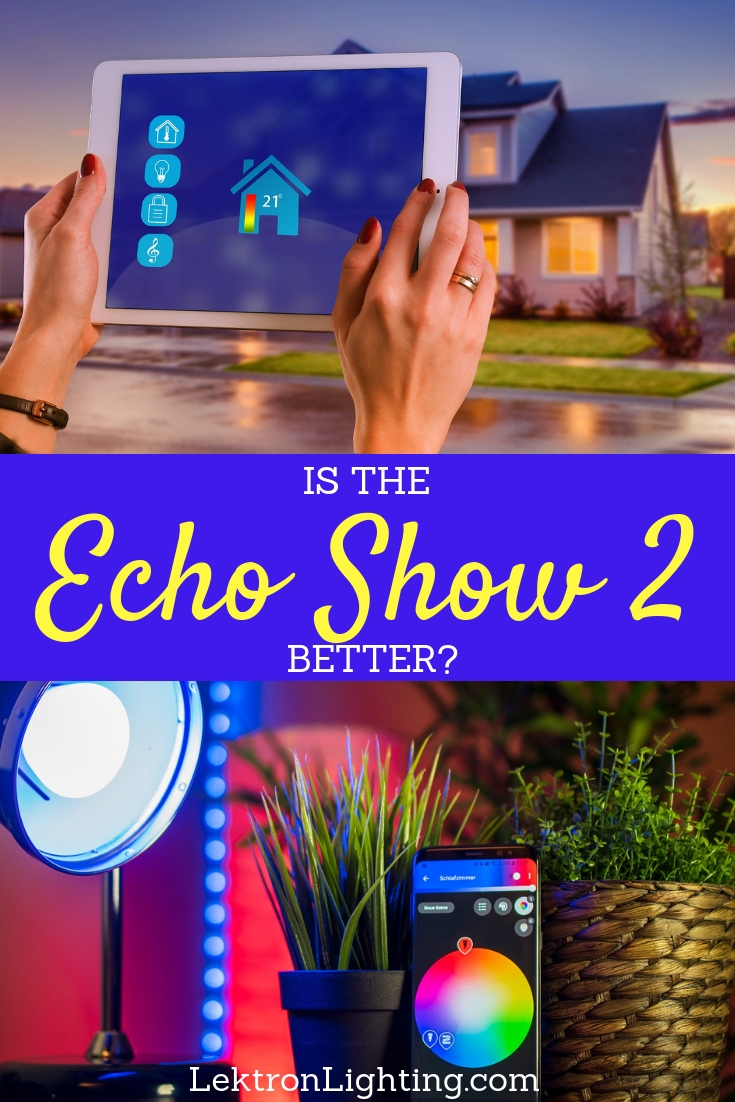 Is the Echo Show 2 better than the original Echo Show? That all depends on what you consider better, the answers lie in the differences.

Is The Echo Show 2 Better? | Design

The original Echo Show was made of plastic, there were no accents, just a display, and a speaker. While that worked well, the Echo Show 2 adds more to the design. Now there are fabric accents, making it easier to add to any room’s design. There are two colors available, a black one and a white one. These two colors make it so that they fit into your decor easily without standing out too much. The screen is also bigger, taking up the entire front of the unit. The exact measurements are 6-inch display for the original and 10-inch display on the Echo Show 2. That size increase does more than just add to the design, it also makes the HD display crisper and easier to see from across the room.

Is The Echo Show 2 Better? | Sound

The whole idea of a smart display started with the idea of a smart speaker. Smart speakers allow you to have your digital assistant at-the-ready with just a throw of your voice. The keyword there should be “speaker” whether it has a display or not. The Echo Show 2 still has two speakers, just like the original. However, these two speakers add Dolby Digital Sound and they have been moved from the front to the sides. The adjustments have been made so that the sound from the speakers is easier to hear no matter where in the room you place your Echo Show 2. 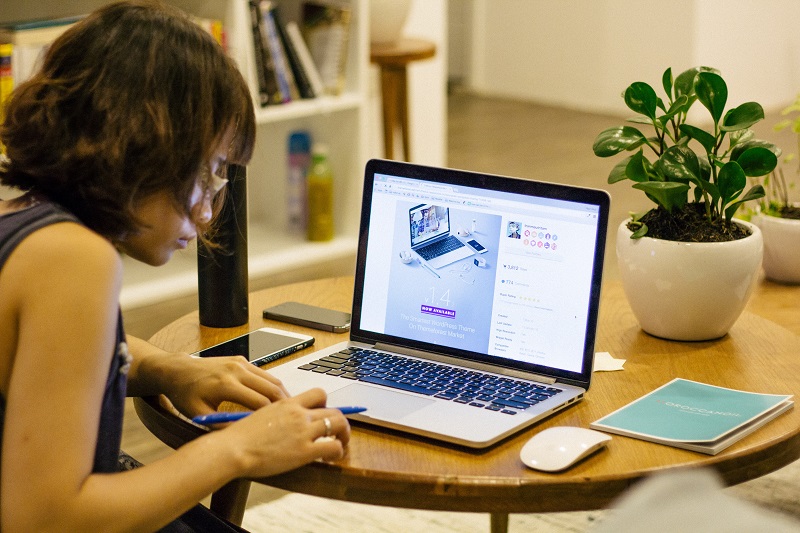 One of the things you start to learn when building a smart home is how important a hub can become. A hub usually comes with smart home product packages so that you can fully integrate the devices into your WiFi. The Amazon Echo Show 2 adds the hub for all of those devices right into this single device. What that means is, you won’t need the different smart home hubs to control other smart home products, the Echo Show 2 IS your hub. The original Echo Show didn’t include the built-in hub, which means that you still need separate hubs for each smart home product.

Is The Echo Show 2 Better? | Conclusion

The Amazon Echo Show 2 has a few design alterations, feature enhancements, and even completely new features. But with those enhancements comes a difference in price. The Echo Show 1st generation can be found on clearance for around $130 and soon, won’t even be available to buy new. The Echo Show 2 is currently available in many locations for $180. The price difference isn’t a big one and many will end up paying the small difference to go for the newer version. But ultimately, the decision is up to you.