HID vs LED | Which is Brighter? 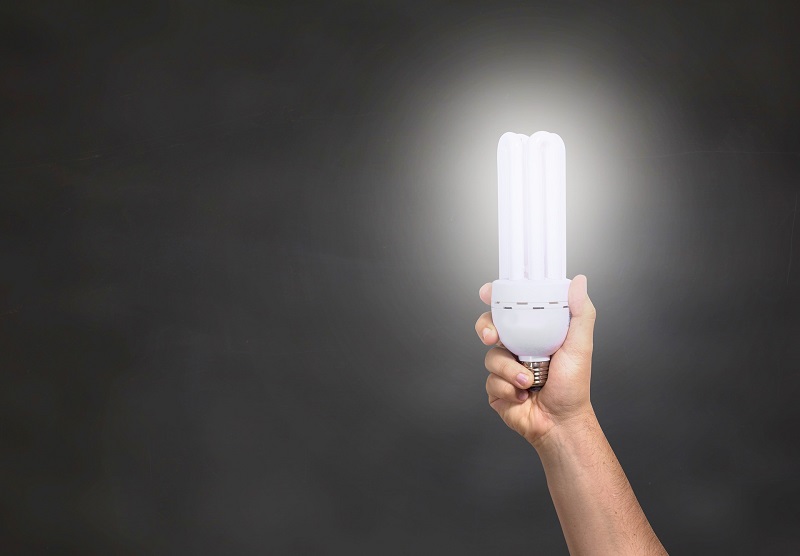 There are many different types of lights out there. However, LED lights have taken over almost every aspect of lighting. There re many reasons for the LED takeover but there is still some discussion when compared to some lighting options. For example, HID vs LED is still a discussion that is happening. The first thing to understand is why these lights are being compared. The biggest question is which is brighter, HID or LED lights? HID vs LED lights can help us discover what the differences are, and which light is better for your purpose. 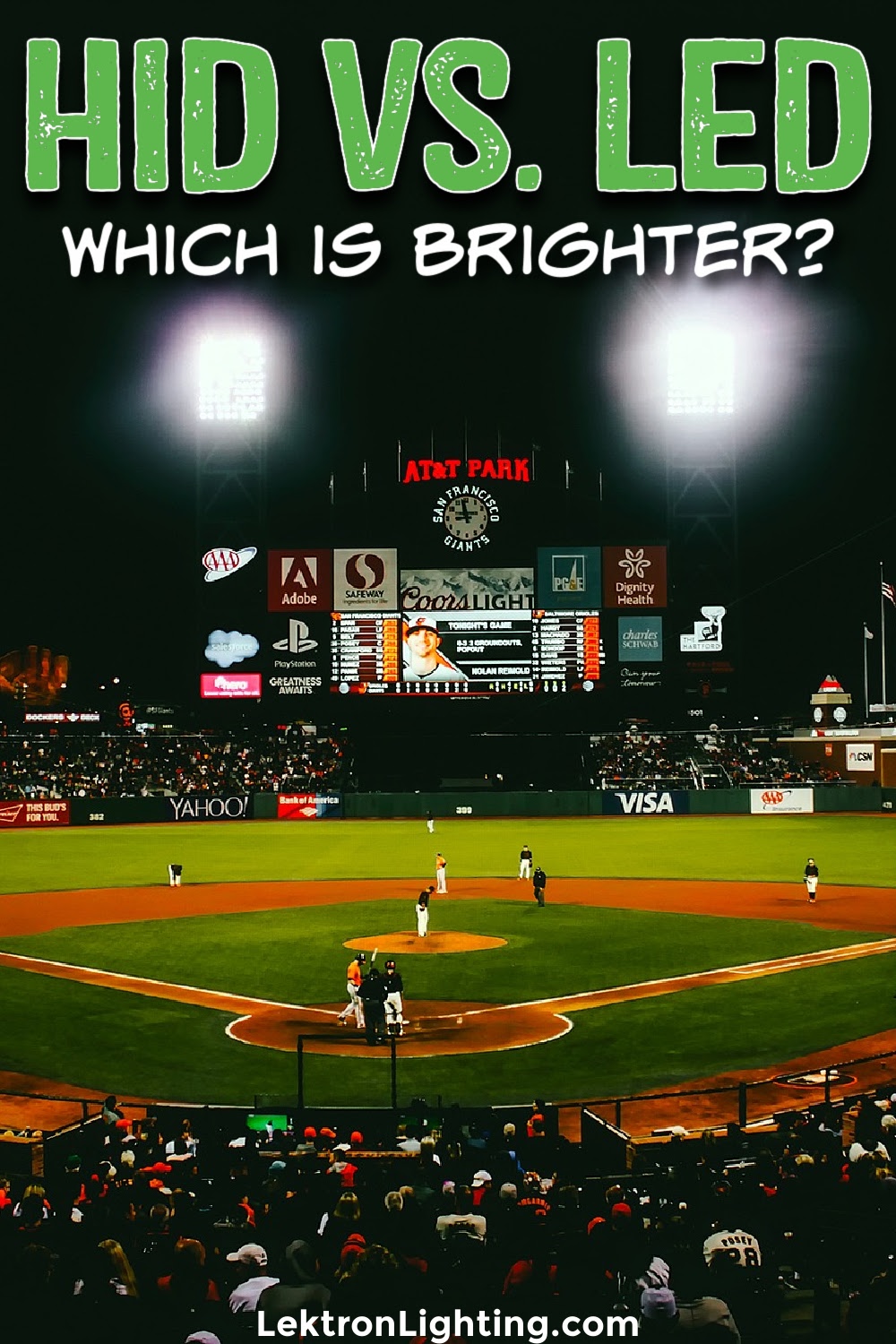 HID stands for high-intensity discharge. The discharge is referring to the gas which produces the light by means of an electric arc housed in a translucent quartz alumina arc tube. HID lights are used when there is a need for a lot of light is needed to cover large areas. For example, you may find people using HID lighting in gymnasiums, warehouses, movie theaters, stadiums, parks, and even in streetlights. The goal is to create enough light to cover large areas easily.

LED stands for light-emitting diode. Essentially, it is a tiny diode that emits light when a current flow through it. The benefit of LED lighting is that not a lot of energy is needed to ignite the diode. This process is known as electroluminescence and it happens thousands of times per second. However, there is a question about the amount of light when compared to HIDs since the diodes are small and not a lot of energy is needed. That brings us to the question over which one provides more light HID vs LED? 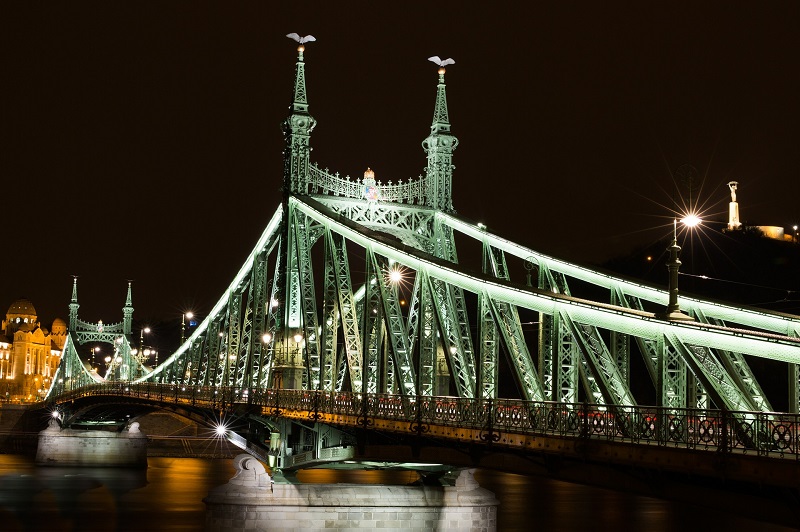 HID lights are far superior to incandescent bulbs or fluorescent bulbs. More light is visible per unit of energy and that makes HID lights far superior to older options. However, HID lights do produce infrared light which is not visible to the naked eye. That infrared light requires energy to be used as well to produce. Wasting energy on light you can’t see with the naked eye is just pure waste with no added benefit.

LED lights have plenty of benefits. LED lights use far less energy to produce an equal amount of light as older bulbs. The size of the diodes also makes it very customizable meaning it can be turned into bendable strips, bulbs, wall art and so much more. People save a lot of money on energy costs when they switch to LEDs. However, there are some downsides as well. LEDs are still relatively new technologies which means relatively higher prices. There is a higher price wall that keep people from making the switch to LED bulbs. That is the only major downside to LED bulbs. 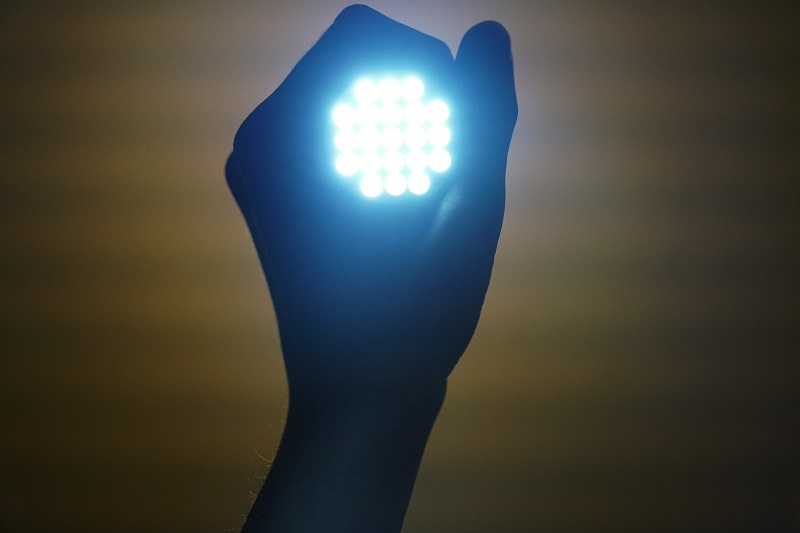 Efficiency is the major reason to pick LED over HID. You can compare HID vs LED all day long but the result is that enough light can be emitted by LEDs to cover larger areas. The price might be difficult to deal with initially. However, energy savings will balance out the playing field. HID lights not only require a lot of energy, but they also waste a lot of energy. It is the clear choice to go with LED over HID any day of the week. Think about it this way, a bigger gas tank will get you car further than a smaller diesel gas tank would. But there is a quarter-sized hole in the larger tank. Which would you choose? The smaller diesel gas tank or the larger gas tank with a quarter-sized hole?