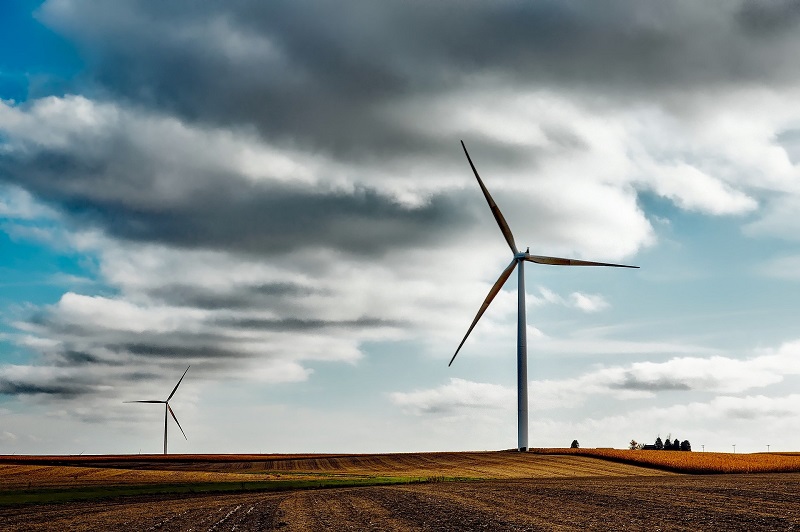 Businesses use a lot of energy daily. The problem is that energy costs money and that eats into profits It is a normal problem to have but there are ways to lessen the blows. You can use business energy efficiency ideas to help you increase profits by decreasing overhead costs. 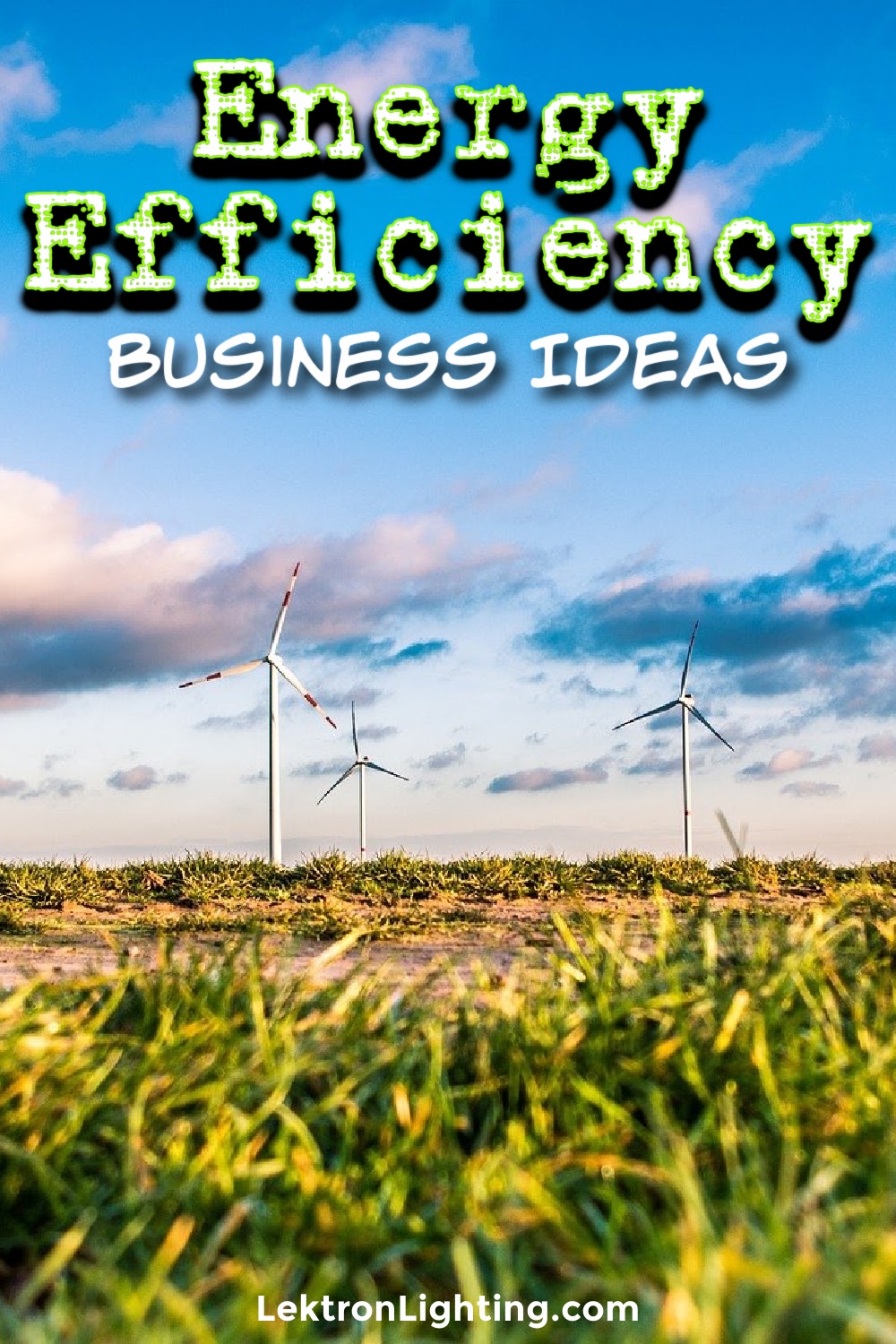 Decreasing overhead costs is as simple as utilizing business energy efficiency ideas that can easily be implemented starting today. The first step is knowing where the problem areas can be found. The problem areas can easily be repaired before doing a power audit to find out where the hidden problems were. That is one of the issues with auditing your power use. Many of the issues are hidden behind bigger issues. Fix the obvious issues to find the not so obvious. The first problem area is lights, not that the wrong lights are being used in all cases, but office buildings often leave lights on overnight. Copiers are another problem. In fact, copiers use the same amount of energy just being powered on overnight as it would making 1,500 copies. Air conditioning is another issue as well as cell phone chargers, even when a phone isn’t plugged in.

The first thing to do would be to get all the lights in your office building on a timer or add smart controls. This will allow you to make sure your lights are turned off after business hours. Copiers and phone chargers should be connected to power strips instead of being directly plugged into the wall. The goal would be to allow you to stop these devices from using power even when they aren’t being used.

Computers are an interesting space for energy use. Things can get complicated if you are trying to monitor the use of energy in a room filled with computers. One way to fix this issue is to switch to laptops. Laptops use less energy than desktops and can make work easier for people. In fact, laptops use 90% less energy than desktops. Especially if the desktops are plugged in overnight and not unplugged nightly. You can also just attach all desktops to power strips and make sure the power strips are turned off at the end of every business day.

Another way to control the amount of energy that a computer uses is to get rid of screensavers. Screensavers can cost your business $50 a year per computer. Doesn’t sound like much at first but consider the number of computers in your office. The best way to solve this issue is to change the settings of every computer from activating a screensaver after a specific amount of time to going into sleep mode. Sleep mode is better than screensavers but still not as good as simply unplugging. However, you can’t expect people to unplug computers every time they plan to be away from the computer for more than 3 minutes. 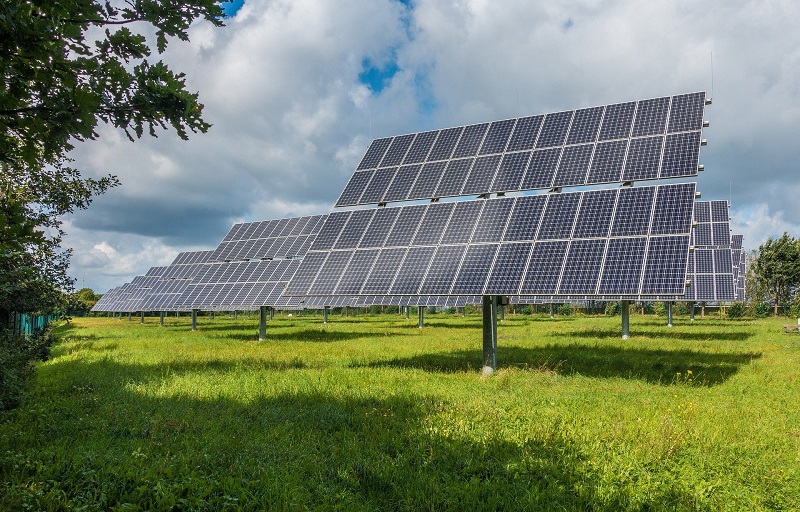 One of the most skipped business energy efficiency ideas is the HVAC. HVAC is the heating and air conditioning in an office building. The problem is that HVAC can’t be much more efficient than it already is. That means the problem is in user error. For example, making the HVAC system work harder to get the job done increases energy costs. It is important to utilize smart thermostats, change filters regularly, and make sure to get your system inspected. The best inspection schedule for HVAC would be every spring and fall. The goal would be to make sure it is in top running condition just before the seasons when it will be used most.